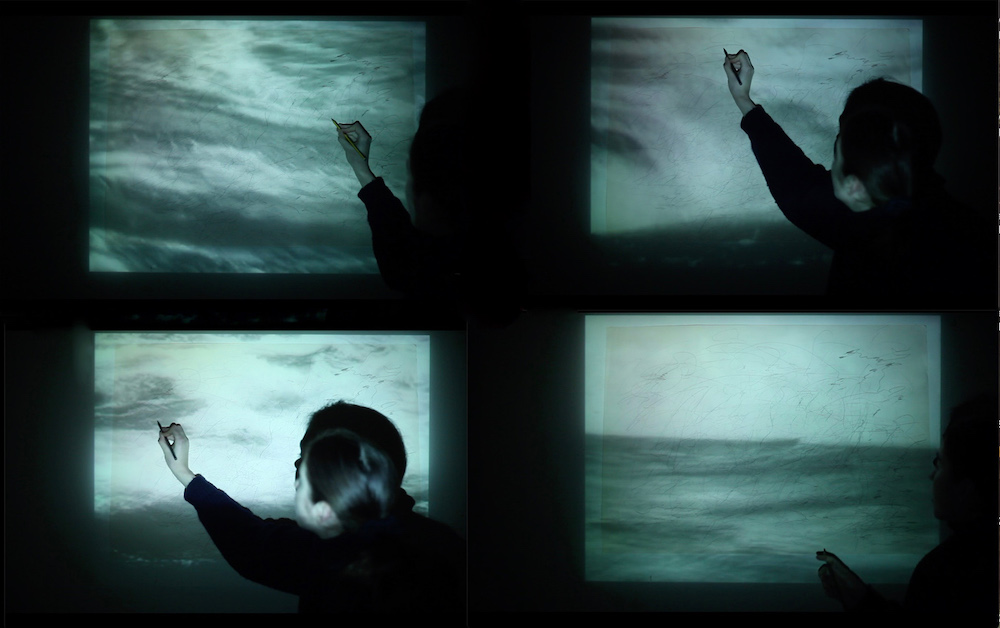 Her most recent body of work responds through the act of drawing to the highly distinctive visual language and emotive power of silent film. By projecting the film onto paper and drawing from and over it, her physical and emotional responses are made visible through rapid mark-making. Through gesture and line she traces the visions, fears and terror of the film’s protagonists. These drawings become lyrical landscapes of anxiety, exploring her emotional response to film and exploiting the unique ability of the medium of drawing to act as a spontaneous record of thought.

Drawing here becomes thinking in action. The performative act of drawing and the physical drawing itself seek to reconcile the physicality of gesture with psychological interiority, between what is thought and what is seen.

Eleanor graduated from The University of Edinburgh with an MA Fine Art (Hons) in 2019. She has since worked as a practicing artist and freelance journalist, writing for publications such as The Article and Standpoint magazine on the subject of film. 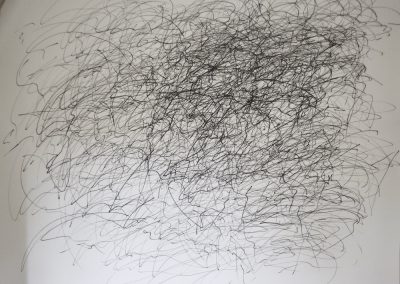 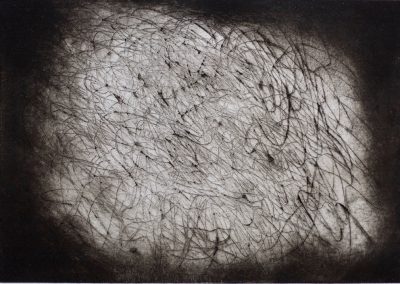 Sunrise A Song of Two Humans 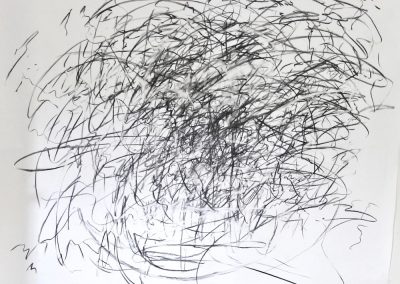 Secrets of a Soul 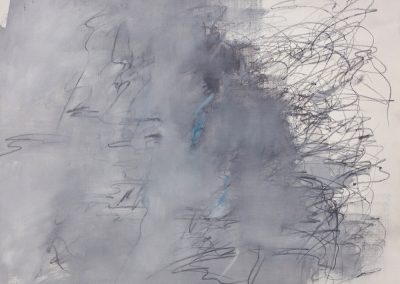 I Know Where I’m Going!

Other work in the Light & Line exhibition by Shelly Bancroft