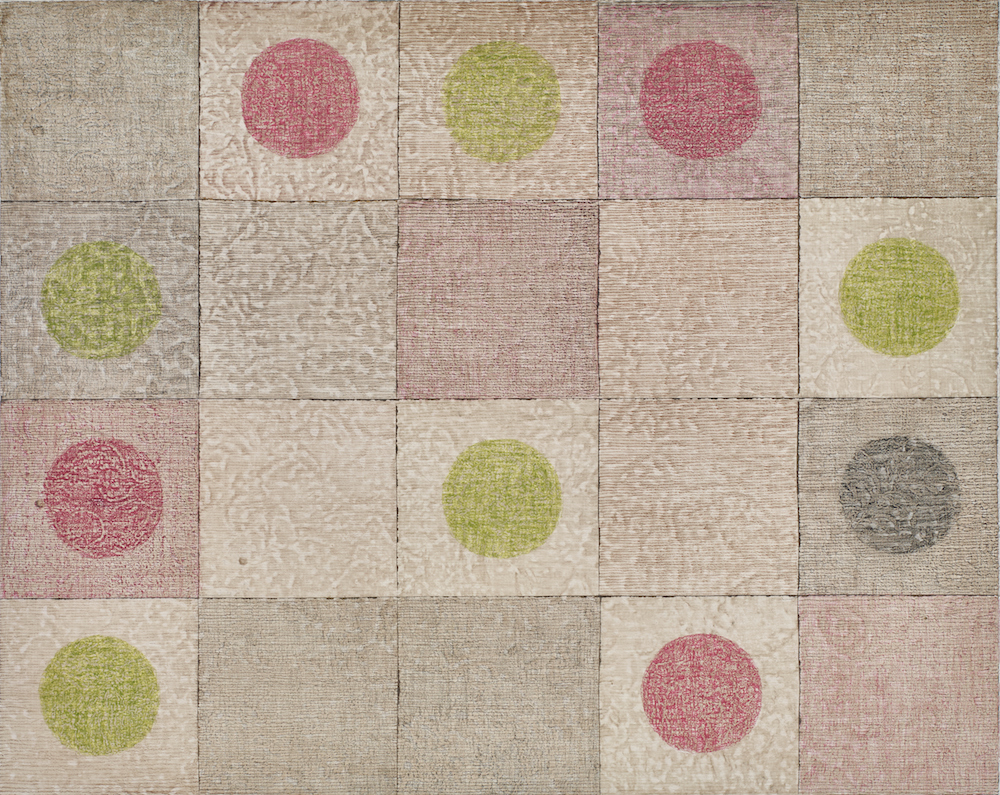 Painter and musician Mark Fry returns to Gallery 286 with new work that reflects his continuing preoccupation with the different visual languages we use to communicate and describe our ideas. Ancient arithmetical devices, board games, architectural drawings and electronic circuitry have all found their way into his studio. Fry has reinterpreted them in paintings of great delicacy, playfully charting the pathways of the imagination and their natural, internal equilibrium.

Fry’s paintings invite us to explore stillness as well as movement. He balances forms of colour and line, tracing lightly between and around circles suspended in a kind of ethereal harmony. His use of coloured pencils on gesso gives his palette a softness and subtlety that is characteristic of his quiet, contemplative work. Elements that are partially erased are as important as those that are discovered and retained. The closer the viewer is to the painting, the deeper and more intriguing its surface becomes.

Controlled and spontaneous, complex and simple, Fry’s work achieves a dreamlike coherence, conjuring memories from a many-layered past. Recalling brass-rubbing expeditions in his childhood, Fry says: “The mysterious way in which the image slowly appeared from beneath as I grazed the surface of the paper with a wax crayon has been an enduring influence on my painting.” 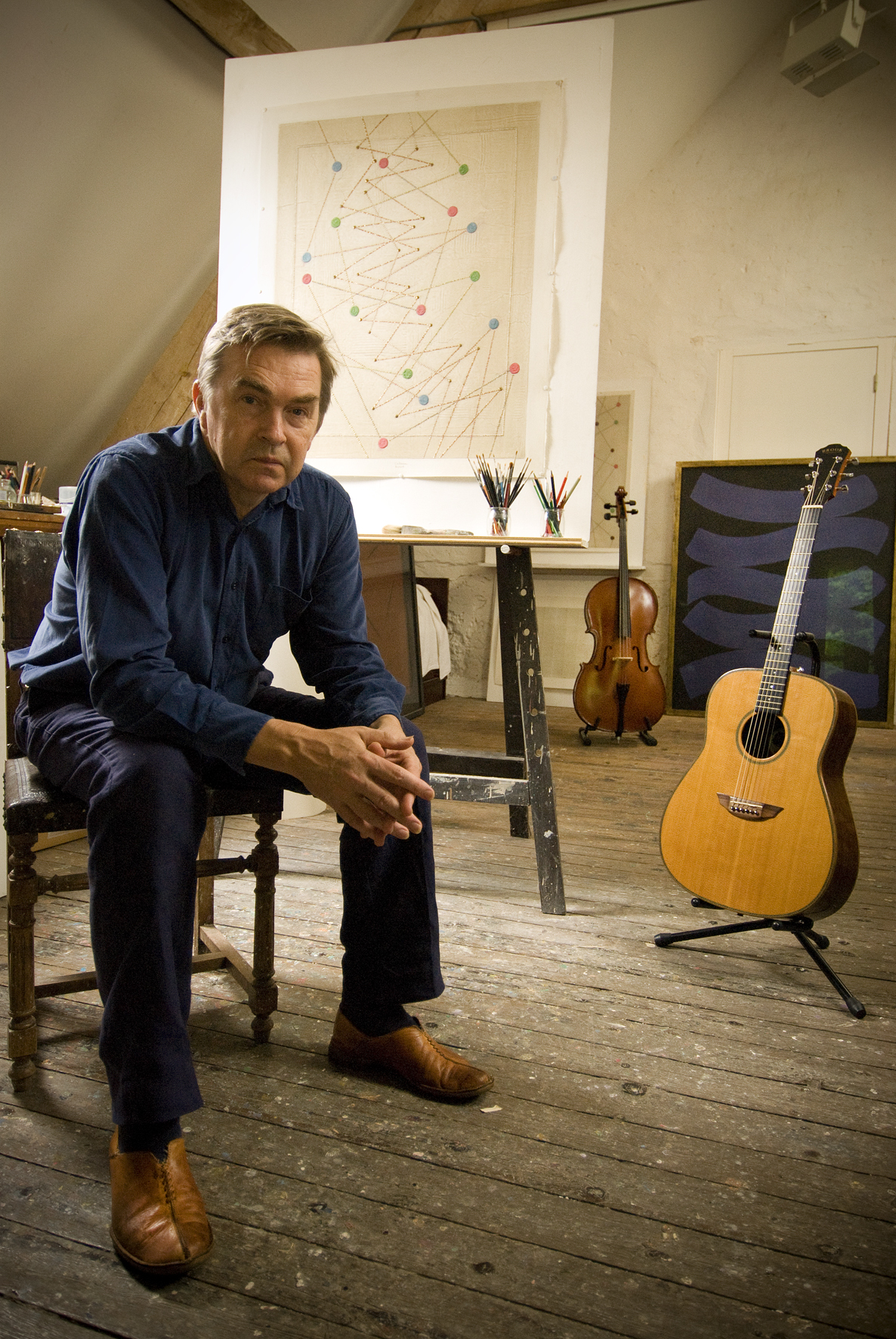 Mark Fry in his studio in Normandy

Mark Fry was born in 1952. He grew up in England and Italy, and studied painting and drawing under Prima Conti at the Accademia delle Belle Arti in Florence. During the 1970s and 1980s he collaborated with other artists and musicians in Italy and travelled widely in Europe and West Africa. His first album, “Dreaming With Alice”, recorded in Rome in 1971, is now regarded as an psychedelic folk classic. Since 2008 Mark Fry has released a further four albums and appeared in concert in Chicago, Tokyo, Bergen and London. His songs appear on numerous compilations. For the past twenty-five years he has worked in his studio in Normandy. 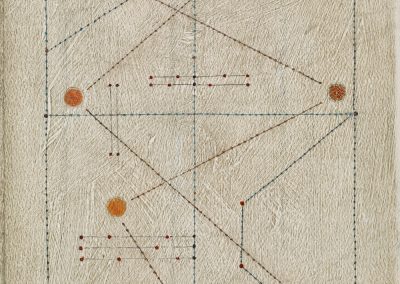 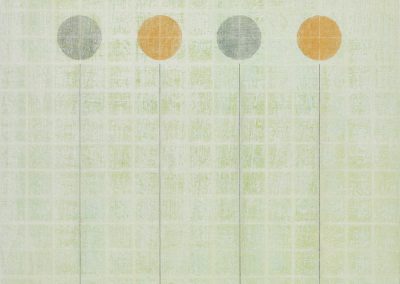 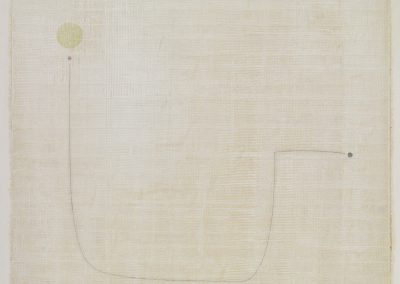 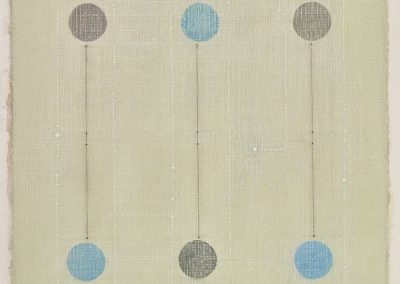 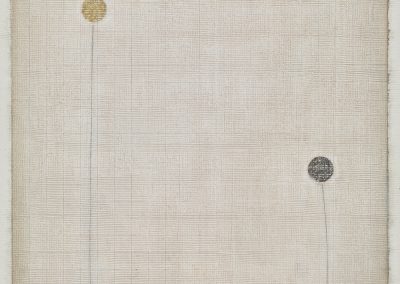 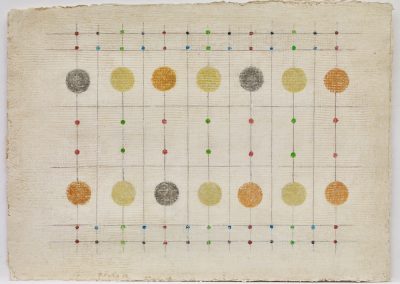 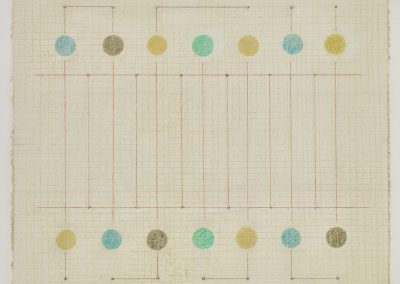 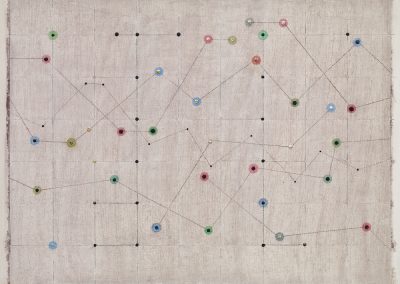 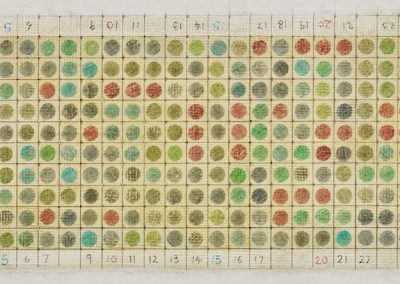 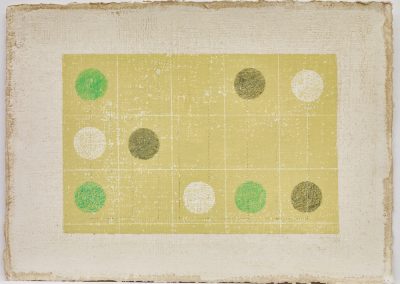 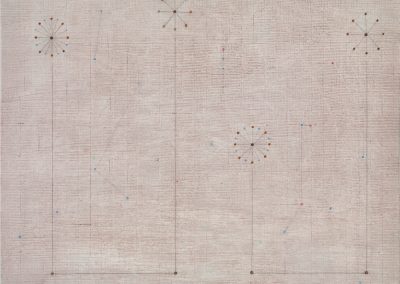 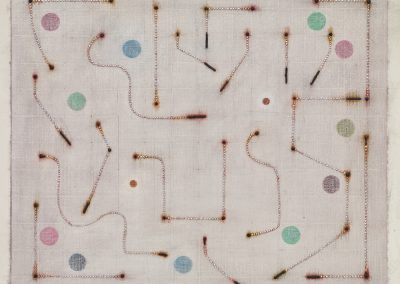 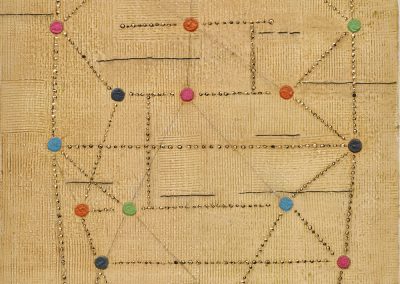 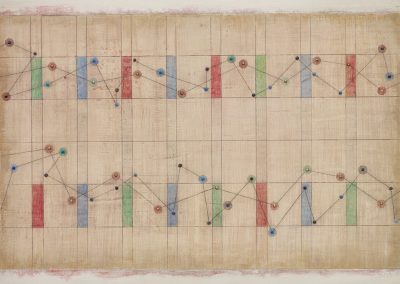 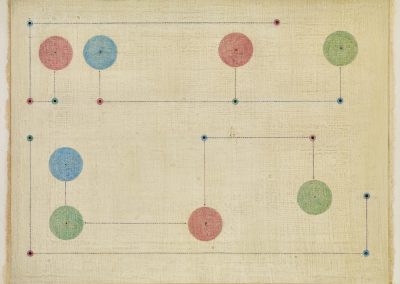 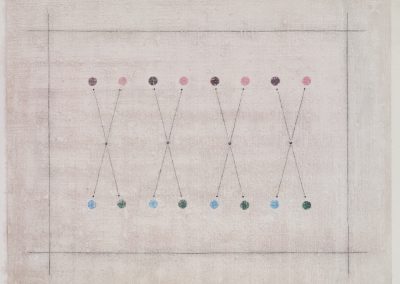 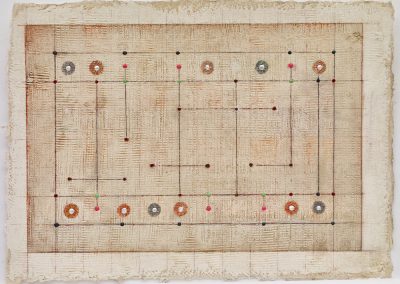 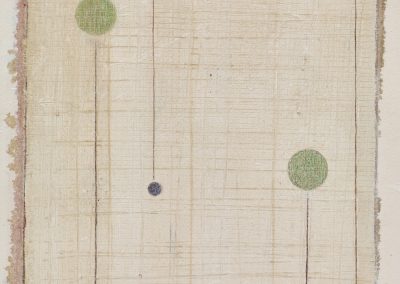 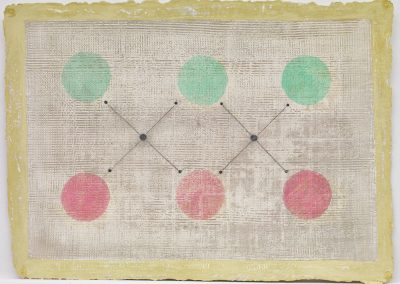 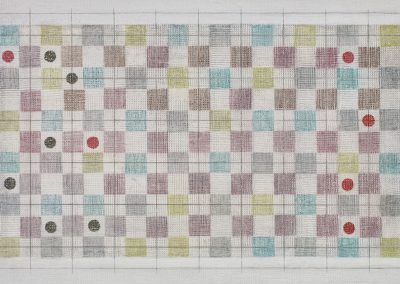 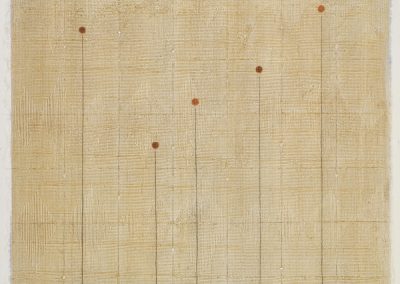 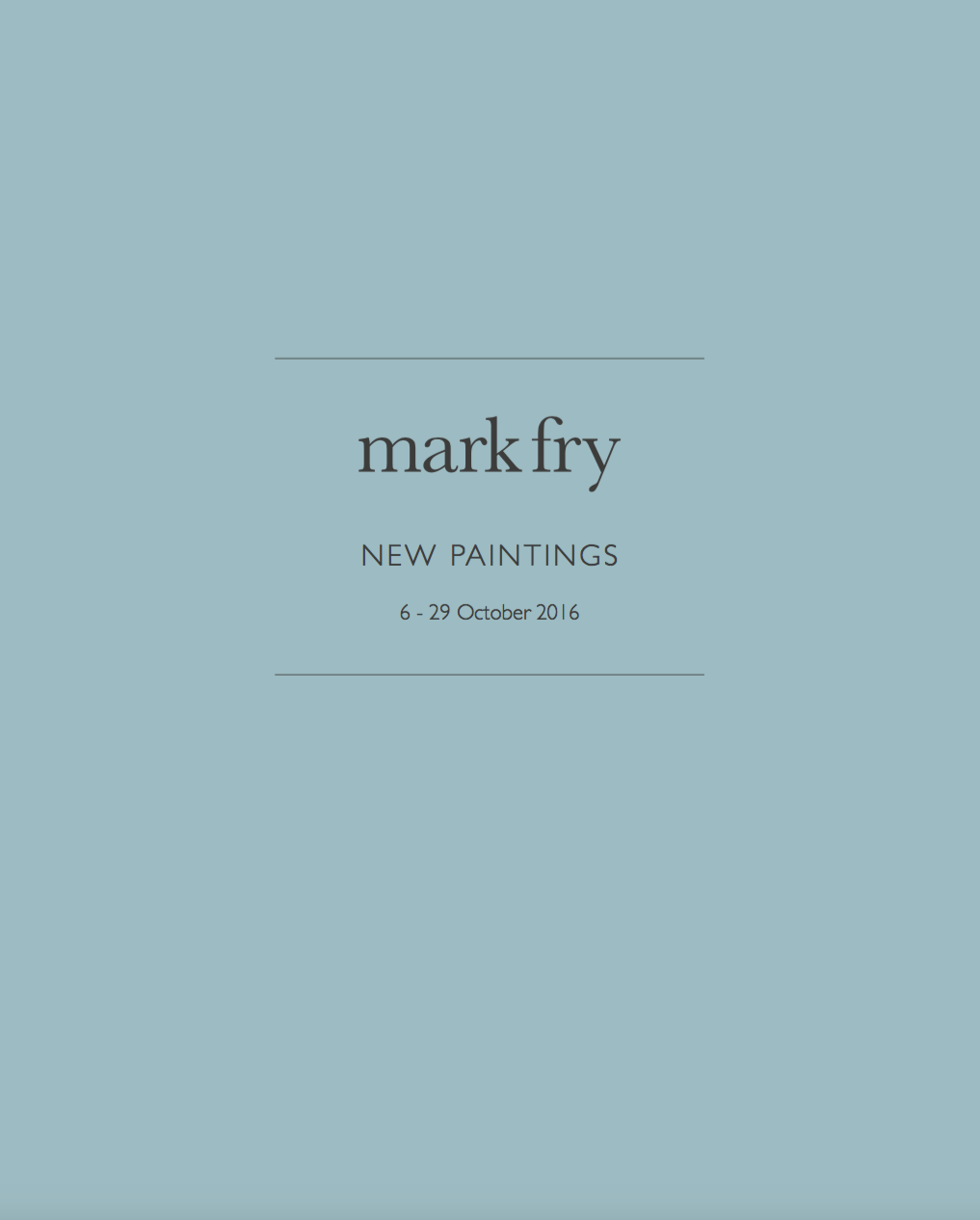