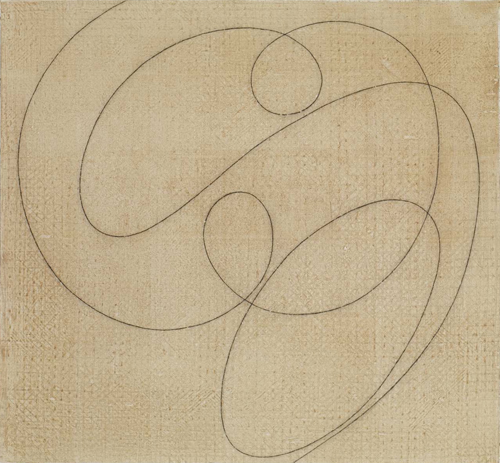 Viewing by appointment at other times

I have always been intrigued by the various ways in which place, sound, and movement have been depicted – ancient maps, celestial and maritime charts, musical scores, dance notation. Occupied by the search for an explanatory visual language, the transcriber has in different times and places created his own particular visual poetry. In the process of interpreting one mystery, he incidentally creates another.

Some years ago, as I moved towards a more abstract approach to painting, I began to look at these things in a different way. I caught a glimpse of something up ahead. These recent paintings are the maps and charts and musical scores of my imagination: a way of tracing something backwards in order to find the beginning.

Mark Fry was born in 1952 into a family of artists and Quaker philanthropists. On leaving Dartington Hall School in 1970 he enrolled at the Accademia delle Belle Arti in Florence where he studied under the Futurist Primo Conti. Several solo exhibitions of his work have been held in London.

As a musician Mark Fry is known for his 1971 album Dreaming With Alice, which has been acclaimed as a psychedelic folk classic. He continues to write and record new music, and has appeared on stage in concerts in the
UK, the US, Europe and Japan. Mark Fry works in his studio near Dieppe in Normandy. 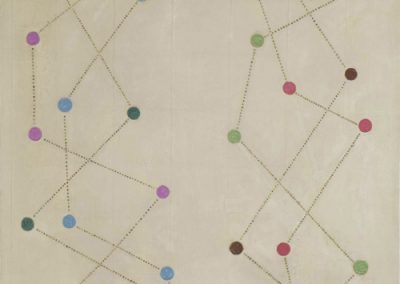 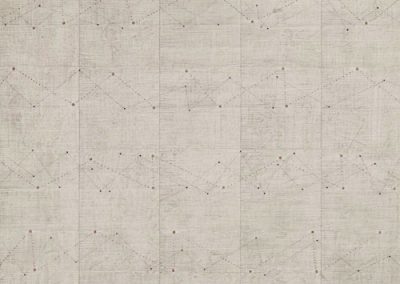 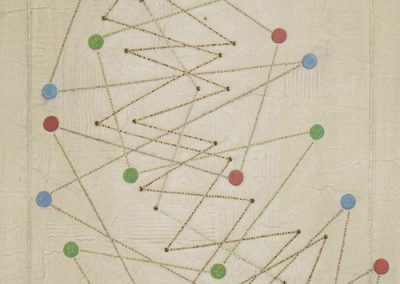 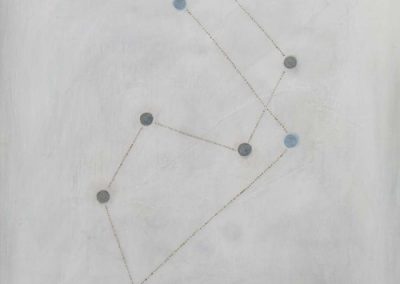 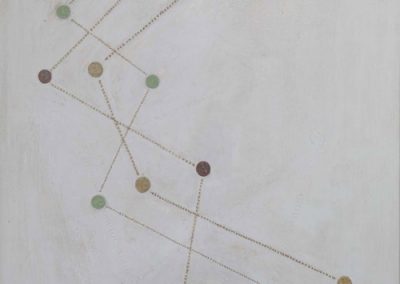 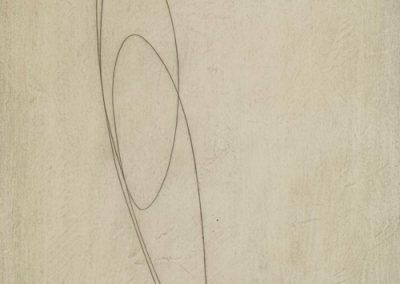 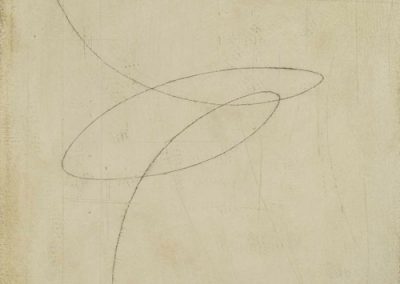 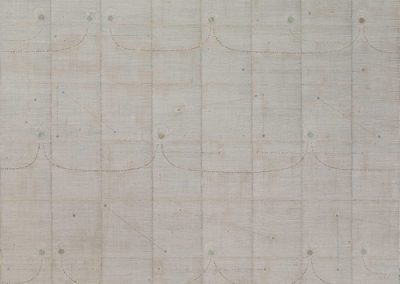 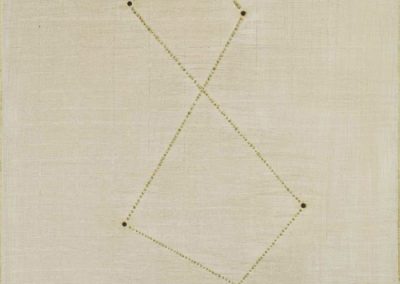 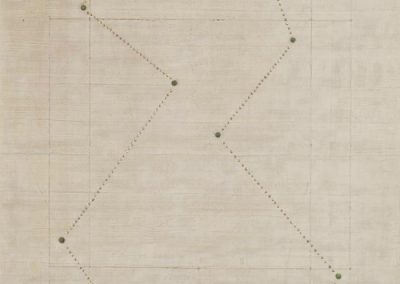 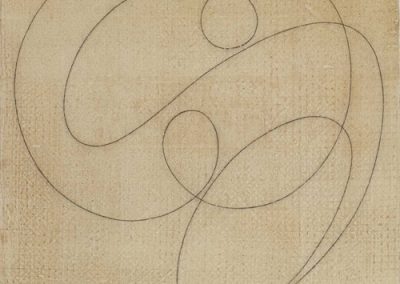 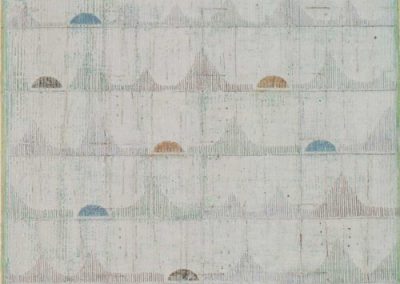 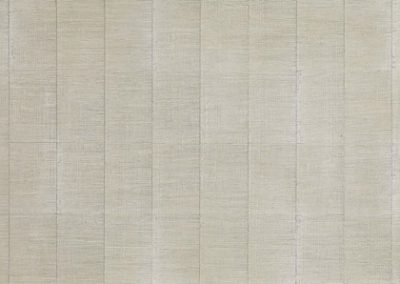 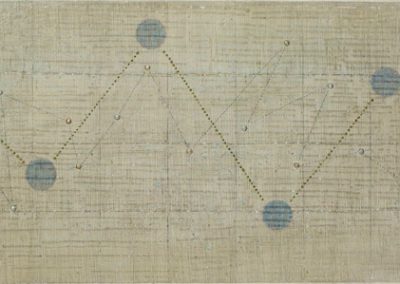 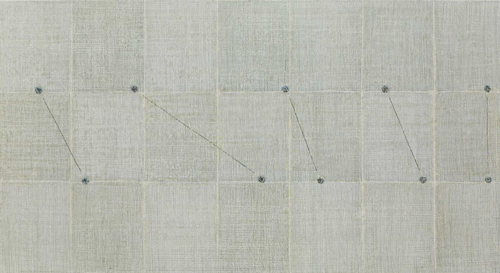 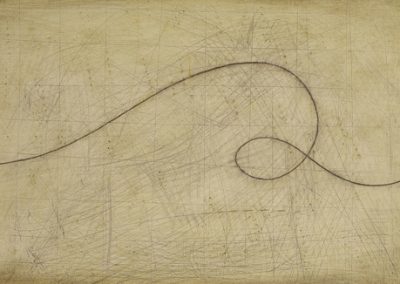 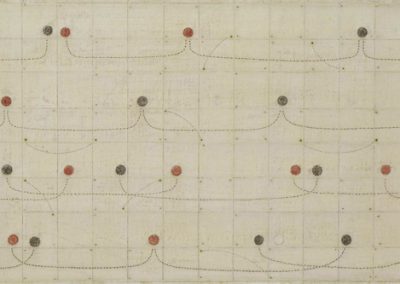 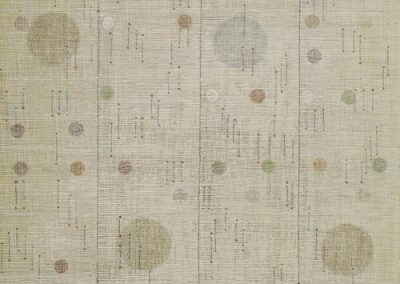 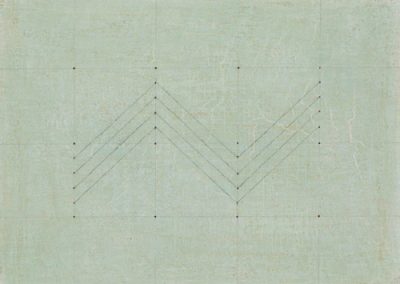 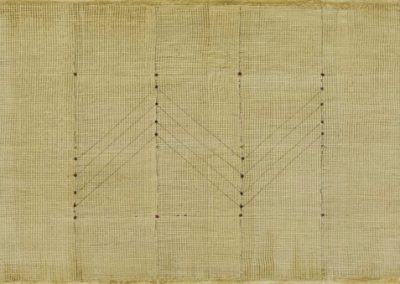 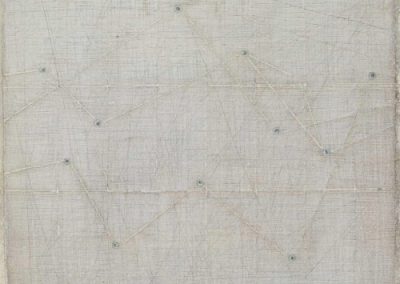 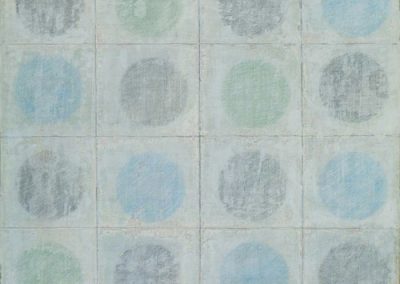 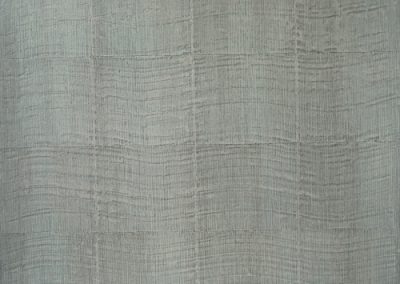 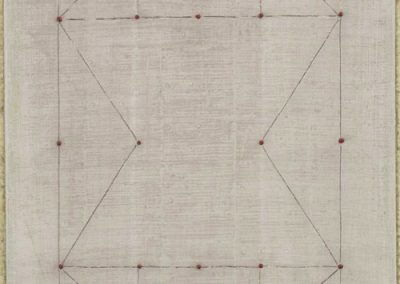 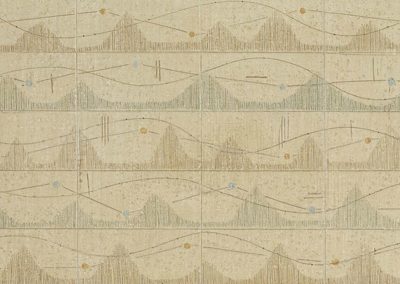